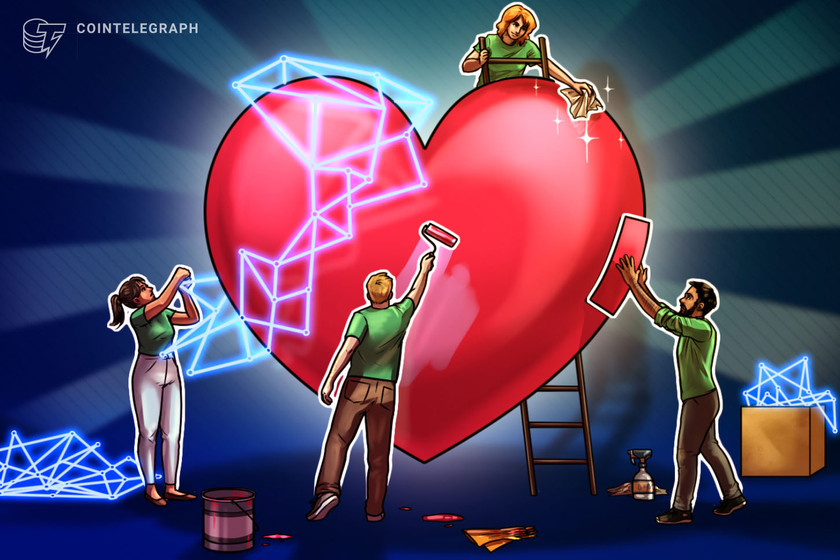 Against the backdrop of an ongoing Russian invasion, the price of Tether’s USDT stablecoin soared to as high as 36.97 Ukrainian hryvnia (UAH) on Ukraine’s Kuna exchange on Thursday. The total trading volume of all cryptos on the exchange amounted to about $4.4 million in the past 24 hours.

During the same period, mid-market rates from foreign exchange data provider XE indicated that the UAH currency had only surged to a maximum of 29.89 per U.S. dollar. In other words, the conversion rate for USDT was much higher than typical UAH/U.S. dollar transactions.

USDT has a theoretical peg of one-to-one with the U.S. dollar. At the time of publication, the UAH/USDT trading pair is valued at 31.89 on Kuna, compared to the UAH/USD exchange rate of 29.80. That indicates an implied premium of 6.55% for USDT. In context, USDT is currently trading at its theoretical peg on other centralized exchanges, such as Binance.

Earlier on Thursday, the National Bank of Ukraine announced that it had fixed the foreign exchange rate of the UAH, limited cash withdrawals at banks, and suspended the issuance of electronic money (fiat currencies in digital form). When a nation sets the exchange rate of its currency, a black market quickly develops where consumers transact foreign currencies based on rates that reflect actual economic conditions.

NEW: Over $360k in #bitcoin has been donated to the Ukraine army in just one day

In a video posted on Thursday, Kuna founder Michael Chobanian, who also serves as president of the Blockchain Association of Ukraine, said the exchange is operating normally and banks are still functional despite interruptions. Chobanian described his country as being in a state of “full-time war” and launched a cryptocurrency fund to help charities aiding the Ukrainian Armed Forces and government in their resistance against the Russian invasion. “Let’s hope for peace, but if you want peace, you have to prepare for the war,” Chobanian said.