Ukraine has received $37M in tracked crypto donations so far 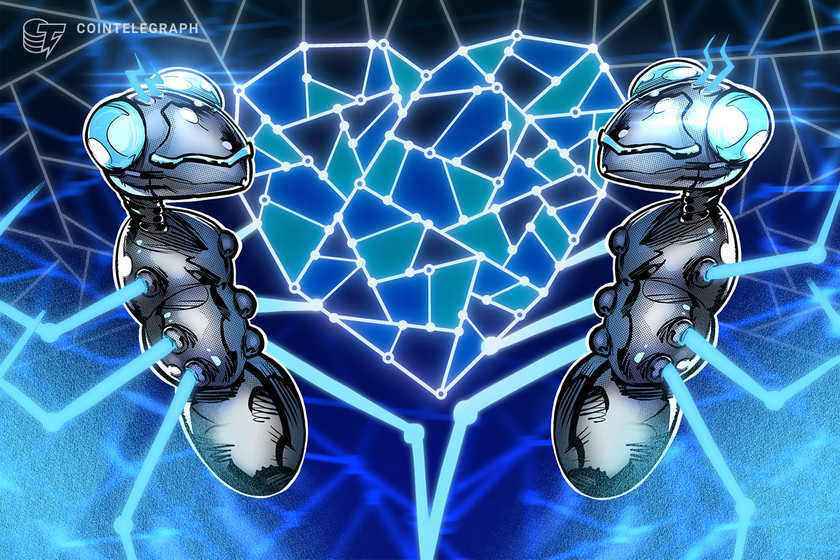 Based on data gathered by Cointelegraph, the amount of tracked crypto donations sent to the Ukrainian government, military, and charities has surpassed $37 million at the time of publication. These include Bitcoin (BTC), Ether (ETH), Tether (USDT), and other altcoins. The numbers are also based on tracked projects and do not account for items such as donation efforts between individuals.

The biggest recipient of crypto donations appears to be the “Reserve fund of Ukraine,” backed by the country’s native cryptocurrency exchange, Kuna. According to its official Telegram channel, the exchange has raised approximately $13 million in crypto for Ukraine, mainly through BTC, ETH, and USDT.

Next up, Come Back Alive, a non-government organization that says it’s helping the Ukrainian Armed Forces’ resistance efforts, has received over $7.2 million in BTC donations at its wallet address. This includes previous, albeit minor, donations it had received during the War in Donbas, which began in 2014. Cointelegraph spoke to Ukrainian crypto enthusiasts about the charity, who vouched for its legitimacy.

Then there is UkraineDAO, which is led by Pussy Riot’s (Russian feminist protest music group) Nadya Tolokonnikova and seeks to sell a single nonfungible token, or NFT, flag to fund Ukrainian civilian organizations. Currently, the highest bid for the NFT stands at $2.89 million USD.

Furthermore, activists in the blockchain community have created Unchain Fund to help Ukraine. The initiative supports a plethora of altcoins, including NEAR, Binance Coin (BNB), Binance USD (BUSD), and more. Since its launch, the fund has raised more than $1.5 million in crypto, mostly through NEAR token donations. Anna Tutova, a member of Unchain Fund and a prominent socialite in the crypto community, told Cointelegraph:

“We raise money for medicine, evacuation and repair needs, food, and clothes. We raise funds only in crypto and use multi-sig wallets to be completely transparent. Unchain fund is as well supported by Vitalik Buterin, Solana, Near, Celo foundation, Harmony, Polygon, Gnosis, Gitcoin and many more.”

But crypto enthusiasts are also asking the Ukrainian government to expand their acceptance of cryptocurrencies donations to other altcoins, not just BTC, ETH, and USDT. On Monday, Sunny Lu, co-founder and CEO of Vechain, tweeted:

Around the same time, Gavin Wood, co-founder of Ethereum and creator of Polkadot (DOT) and Kusama, wrote:

If you post a DOT address I’ll personally contribute $5m.

Despite crypto fundraising efforts for Ukraine gaining a significant amount of traction, users took to social media to warn each other to be vigilant, always check the authenticity of the donation links, and watch out for scams. In one example, an alleged con artist has been commenting on all posts pretending to post the official crypto address for helping the Ukrainian government.