Top coins to buy in a bear market 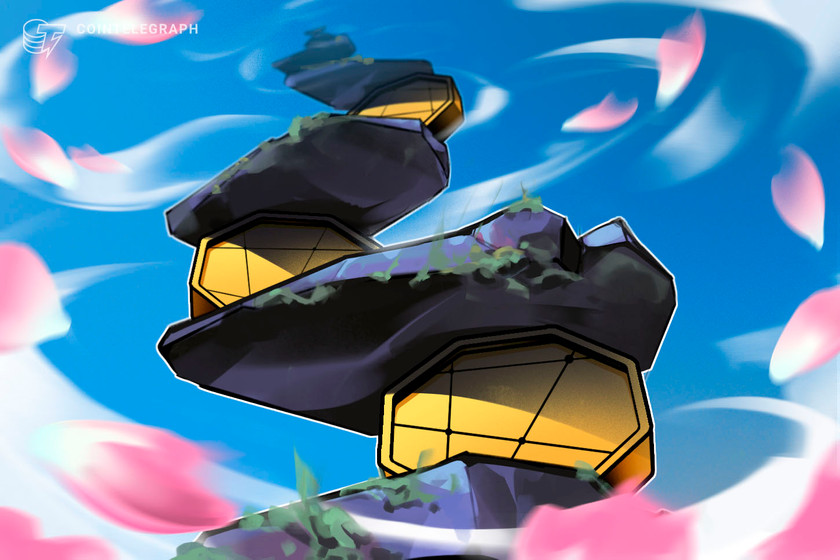 “The Market Report” with Cointelegraph is live right now. On this week’s show, Cointelegraph’s resident experts discuss which are the top coins to buy in a bear market.

But first, market expert Marcel Pechman carefully examines the Bitcoin (BTC) and Ether (ETH) markets. Are the current market conditions bullish or bearish? What is the outlook for the next few months? Pechman is here to break it down.

Next up, the main event. Join Cointelegraph analysts Benton Yaun, Jordan Finneseth and Sam Bourgi as they debate which are the top coins to buy in a bear market. Going up first will be Bourgi, he’s decided to go with Monero (XMR), initially launched in 2014, it focuses on keeping your finances confidential and secure. His second pick is Flux (FLUX) which is a cloud based decentralized Web3 application and for his third pick he’s gone with Stacks (STX) which as of January was the #1 Web3 project on Bitcoin. Apps built on Stacks inherit all of Bitcoin’s advantages, marketability and network effects.

Yuan is next with his first pick of Dai (DAI), of course someone had to pick a stablecoin. It’s main advantage however is that it is a multicallateral stablecoin, which means there is more than one asset backing it. His next pick is Tomb.finance (TOMB) which is an algorithmic stablecoin that is pegged to the price of Fantom (FTM). His last pick for the week is The Sandbox (SAND) which has proven to be a massive player in the metaverse space with major partnerships with Adidas, Snoop Dogg, Atari to name a few. Seems like Yuan has done his homework, will it be enough to win your vote though?

Last but not the least we have Finneseth whose first pick is going to be Algorand (ALGO) which boasts fast transaction speed, low costs and a simplified staking experience and managed no major network outages or technical problems, quite the achievement. His second pick is DeFi Chain (DFI), a blockchain dedicated to fast, intelligent and transparent decentralized financial services, accessible by everyone with a total value locked (TVL) approaching $1 billion. His third and final pick of the week is The Graph (GRT) which has released modules designed to help companies easily create data graphs and get started with their Web3 experience. The competition is going to be tough this week so stick around till the end to cast your vote in the live poll and find out who comes out on top.

Do you have a question about a coin or topic not covered here? Don’t worry. Join the YouTube chat room, and write your questions there. The person with the most interesting comment or question will be given a free month of Cointelegraph Markets Pro, worth $100.

The Market Report streams live every Tuesday at 12:00 pm ET (4:00 pm UTC), so be sure to head on over to Cointelegraph’s YouTube page and smash those like and subscribe buttons for all our future videos and updates.