The city of Lugano will accept Bitcoin, Tether and LVGA tokens as ‘de facto’ legal tender 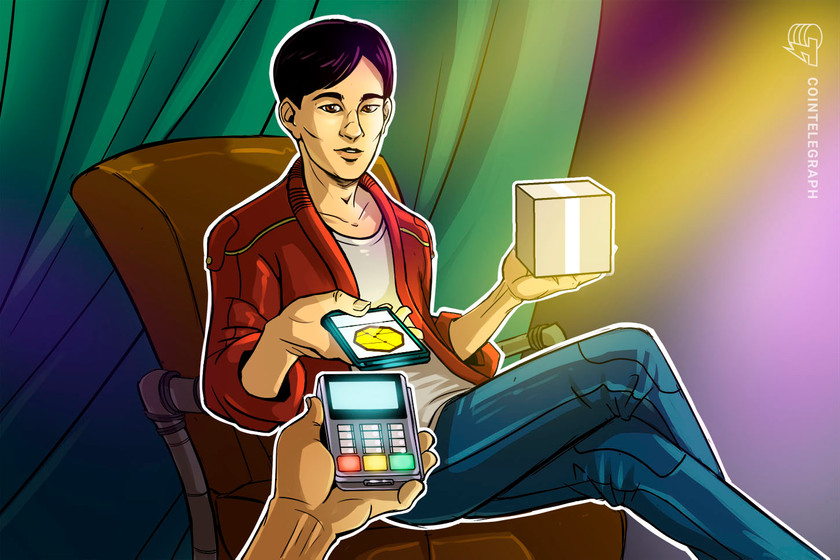 Switzerland’s southern city of Lugano plans for many local businesses to accept some cryptocurrencies as “de facto” legal tender as part of a partnership with Tether (U.

Speaking at the city’s Plan B event on Thursday, Tether chief technical officer Paolo Ardoino said the firm had set up a 3 million-Swiss franc fund in collaboration with Lugano officials to encourage adoption of Bitcoin (BTC), Tether (USDT) and the LVGA token for shops and businesses across the city. Ardoino said the project was aimed at attracting talent from the space to Lugano and making the city a major blockchain hub in Europe.

“We want to show that these tools, these instruments, these currencies that were created can actually be put to work in a [locally-controlled] vibrant environment like the city of Lugano,” said Ardoino.

In addition to allowing Lugano residents to pay their taxes using crypto, the project will extend payments to parking tickets, public services and tuition fees for students. More than 200 shops and businesses in the area are also expected to accept crypto payments for goods and services.

#lugano #planb announced #bitcoin #tether and #luga (CHF stablecoin) as legal tender.
Here are all the things that you can pay for within few months in the city.
pic.twitter.com/xkNA9Sp4Xw

Ardoino cited the work El Salvador lawmakers had done for the adoption of cryptocurrencies. In September 2021, the country’s Bitcoin Law went into effect, allowing all residents and visitors to use BTC as legal tender alongside the U.S. dollar. The Swiss franc remains legal tender in Lugano and across Switzerland.

As part of the partnership, Tether said it would create a fund of up to 100 million Swiss francs to help finance blockchain-based startups in the region and create crypto unicorns — projects that reach a $1 billion valuation. Polygon will also act as an infrastructure partner for stablecoin settlements in Lugano.

With a population of roughly 63,000 people, Lugano is Switzerland’s 8th-largest city and will host the Bitcoin World Forum conference in October.