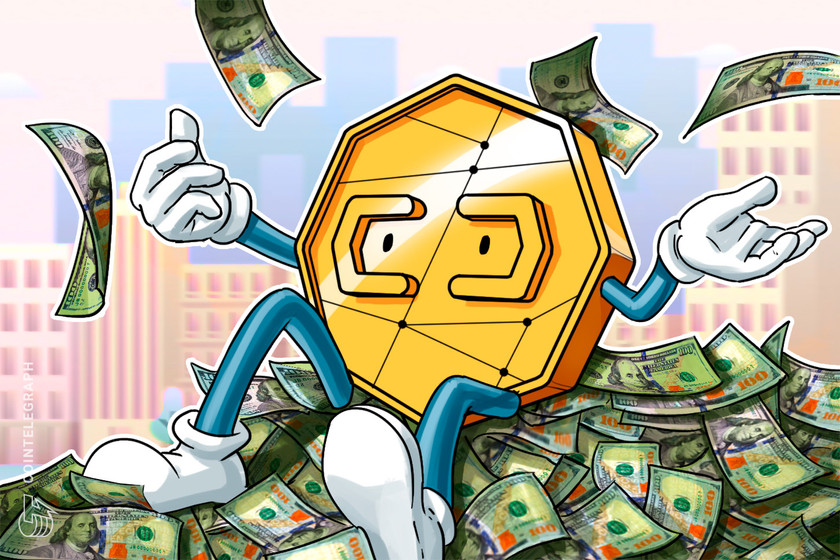 In a tweet published early Friday, Do Kwon, founder of Terraform Labs, the entity developing the Terra Luna (LUNA) and Terra USD (UST) stablecoin ecosystem, announced the injection of 450 million UST ($450 million) into the Anchor protocol’s reserves. The proposal passed a vote by the Luna Foundation Guard on Feb.10. Anchor serves as the flagship savings protocol of the Terra ecosystem, offering users of up to 20% interest per annum on their UST deposits, paid for by borrowers.

The protocol’s reserves had recently dwindled to as low as $6.56 million as there wasn’t enough borrowing demand to keep up with an influx of lenders. When such an imbalance occurs, the protocol must tap into its reserves in order to pay lenders the promised yield. From the beginning of December to late January, Anchor’s reserve funds fell by about $35 million.

At time of publication, this gap continues to widen. In the past few weeks, total deposited funds have increased by approx. $480 million, while the borrowed funds have increased by approx. $180 million. However, because Terra also stakes borrowers’ collateral to earn yields, in addition to interest payments, to compensate lenders, the two numbers do not have to equate to reach equilibrium.

Terra’s developer conceded that such yields are not sustainable in the short term. To solve the problem for the long term, Terraform Labs plans to onboard the use of compound liquid staking derivatives as collateral in Anchor V2. Liquid staking involves users “double-dipping” with their crypto assets — i.e., staking their crypto in one pool and using their staked assets to farm yields in a liquidity provider pool. Theoretically, users’ collateral appreciates over time as they borrow funds, enticing more borrowers to enter the Anchor protocol to restore equilibirum.