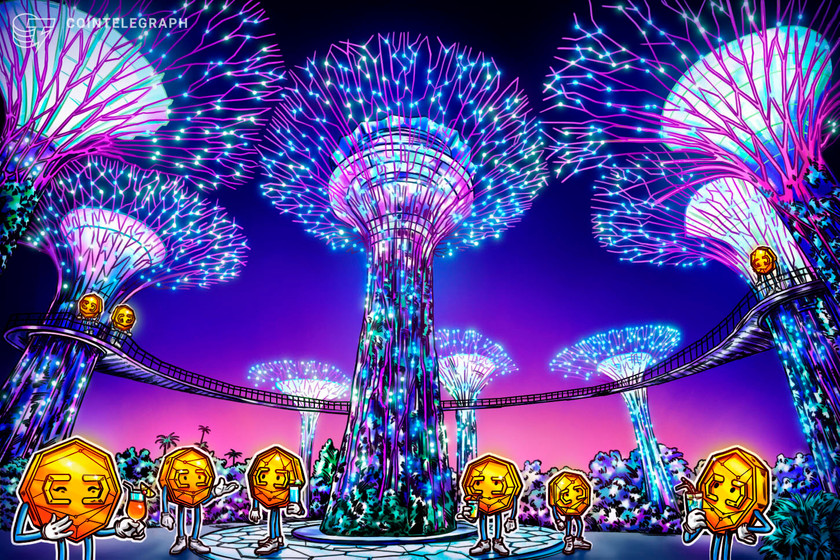 In a Thursday announcement, Paxos said it had received a license from Singapore’s financial regulator allowing the firm to provide blockchain and crypto services under the country’s Payment Services Act. The stablecoin issuer said the regulatory approval would help support its partners in expanding services into Asia.

“We’re excited to have MAS as our regulator, and with their oversight, we’ll be able to safely accelerate consumer adoption of digital assets globally by powering regulated solutions for the world’s biggest enterprises,” said Paxos Asia co-founder and CEO Rich Teo.

Paxos was one of the first crypto firms to receive a BitLicense allowing it to operate in New York, as well as a charter from the New York Department of Financial Services in 2015 while operating under the name ItBit. In April 2021, the United States Office of the Comptroller of the Currency granted the stablecoin provider a federal charter to form a national trust bank.

As of December 2021, Singapore’s monetary authority reportedly denied regulatory approval for 103 out of 170 license applications from crypto firms seeking to operate in the country. However, companies including Bitstamp Limited, Coinbase Singapore and Gemini Trust are listed as having been granted an exemption from holding a license.

Binance’s Singapore arm reportedly stopped operations in February, and Huobi Global announced it would be closing accounts of all Singapore-based users at the end of March. In addition, Singapore reportedly cracked down on crypto ATMs in January following the MAS issuing guidelines targeting crypto firms advertising services.