Crypto lobbyists up 180% since 2018, with Andrew Yang joining the charge 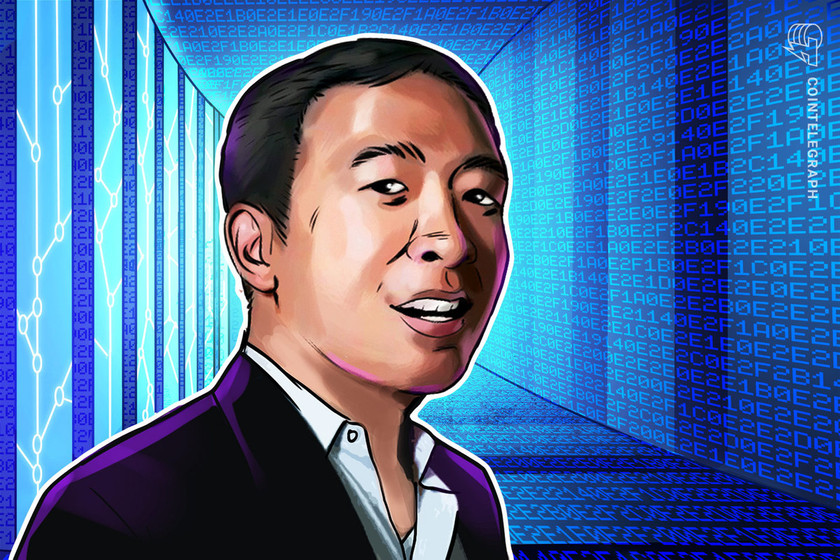 In February, that chorus was joined by the somewhat unorthodox Lobby3, “a project to fund effective policy advocacy and educate lawmakers about the positive potential of Web3” that is the brainchild of former U.S. presidential and New York City mayoral candidate Andrew Yang. The lobby is structured as a DAO, with membership tokens available at three levels priced at 0.07 ETH, 1 ETH and 40 ETH.

As the March 10 cutoff for token minting approached, Yang spoke with The Defiant about the lobby and the potential of Web3 as a vehicle for social good.

“There is a maturation and an evolution,” Yang said. “I think that most people in Web3 probably enjoyed not having the attention of regulators, but we have to know that ship has sailed. People are getting letters from the SEC up the wazoo nowadays.”

The task now is to “avoid ill-conceived or overly freighted rules from coming out in the not-so-distant future,” Yang said. In particular, he spoke of the need for regulation to balance risk management and value creation and said that ideally cryptocurrency would not be regulated by the SEC, but by a new agency that has yet to be set up.

One of the more concrete steps Yang mentioned was cohosting “Blockchain 101” with the Crypto Caucus “that we hope will get dozens” of members of Congress.

Yang had made universal basic income, or UBI, a plank in his presidential campaign, and he said that “in my experience, 85% of people in the [cryptocurrency] community are for some version of UBI” because they have “escaped this mindset of scarcity and reached a sense of growth and abundance, and they want that for more people.” He pointed to GoodDollar and similar projects as examples of current efforts to achieve UBI with cryptocurrency.

Lobby3 will also seek to create pilot programs to demonstrate the potential of Web3, which Yang defined as “all the technologies that rely upon the blockchain, most notably NFTs and cryptocurrencies.” The lobby hoped to “build onramps” to financial inclusion “for particular communities and then highlight how beneficial it’s been.” Yang did not provide specific examples of this process.