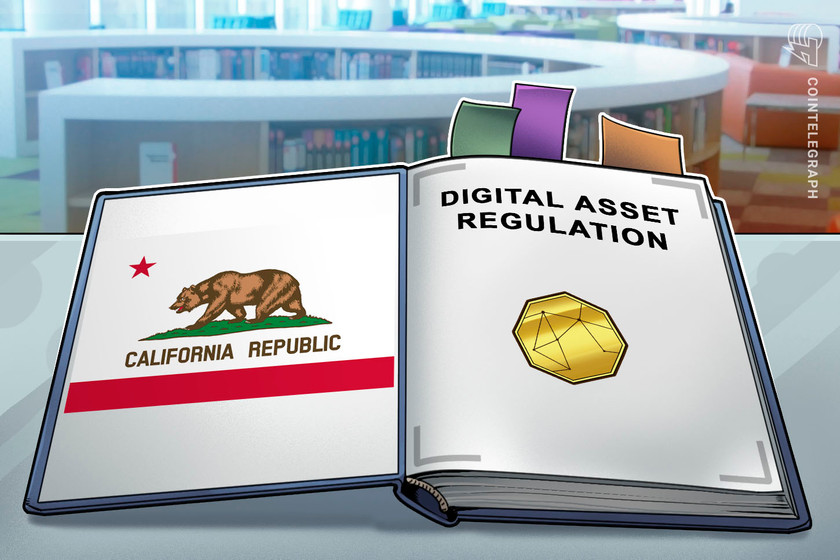 The California Department of Financial Protection & Innovation (DFPI) has filed a desist and refrain order against crypto lending platform Nexo as part of its ongoing investigation of companies offering interest-bearing crypto assets accounts. The agency claims it is joining regulators from seven other American states in taking action against the company. The other states involved are Kentucky, New York, Maryland, Oklahoma, South Carolina, Washington and Vermont, according to CNBC.

The DFPI claimed in the filing Nexo’s Earn Interest Product was an unqualified security, that is, a security that has not been cleared by the government for sale, in the form of an investment contract. The product had offered up to 36% interest annually.

The product has not been available to new users in the United States since Feb. 19 and existing U.S. account holders were unable to make new deposits into their accounts, in the wake of the $100-million fine imposed on BlockFi by the Securities and Exchange Commission after it found the BlockFi Interest Account to be an unregistered security. However, the DFPI filing claims that Nexo account holders with automatic renewal continued to receive interest payments.

The DFPI announced in July that it would begin investigating companies that offered so-called crypto-interest accounts. DFPI Commissioner Clothilde Hewlett said in a statement announcing the action against Nexo:

“These crypto interest accounts are securities and are subject to investor protections under the law, including adequate disclosure of the risk involved.”

The DFPI issued a consent order against Celsius Network on Aug. 8, claiming the company and its CEO Alex Mashinsky made misrepresentations and omissions in its offerings of crypto interest accounts. Celsius filed for bankruptcy July 14.

The DFPI also filed a desist and refrain order against Voyager Digital on June 3, about a month before that company filed for bankruptcy. California Governor Gavin Newsom vetoed a bill to establish a state licensing and regulatory framework for digital assets Sept. 23, calling the move “premature.”