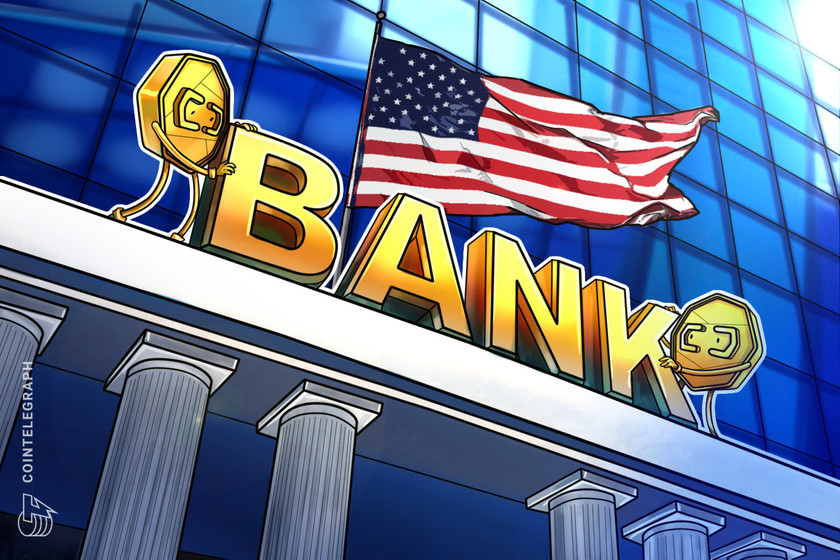 Cryptocurrency trading platform Abra said it was “in the process of” establishing a United States-based state-chartered bank allowing clients to deposit digital assets.

In a Monday announcement, Abra said the bank, named Abra Bank, would be regulated to operate within the U.S. and give customers the ability to use digital assets in seemingly the same way as fiat at traditional banks. The company also planned to launch Abra International, a digital asset-focused business based outside the U.S.

“The best way to become the default Web3 wallet and crypto bank for everyone is by embracing a global regulatory framework that provides for transparency, oversight, security, and agency,” said Abra.

We have some BIG news. Today we’re announcing the formation of Abra Bank and the launch of Abra Boost, Abra’s new staking and yield offering.

The two ventures were expected to launch in 2023 and 2022, respectively. Abra announced both institutions would work with officials to ensure regulatory and legal compliance, providing “on-ramps, off-ramps, and transactional services” for cryptocurrencies. Founder and CEO Bill Barhydt added on Twitter that the U.S.-based bank planned to include services for nonfungible tokens and custody, launching no later than the first quarter of 2023.

In September 2021, Abra raised $55 million in a funding round led by Amex Ventures and others to grow its product offerings in wealth management. The company reported it had more than $1.5 billion in assets under management at the time of publication.