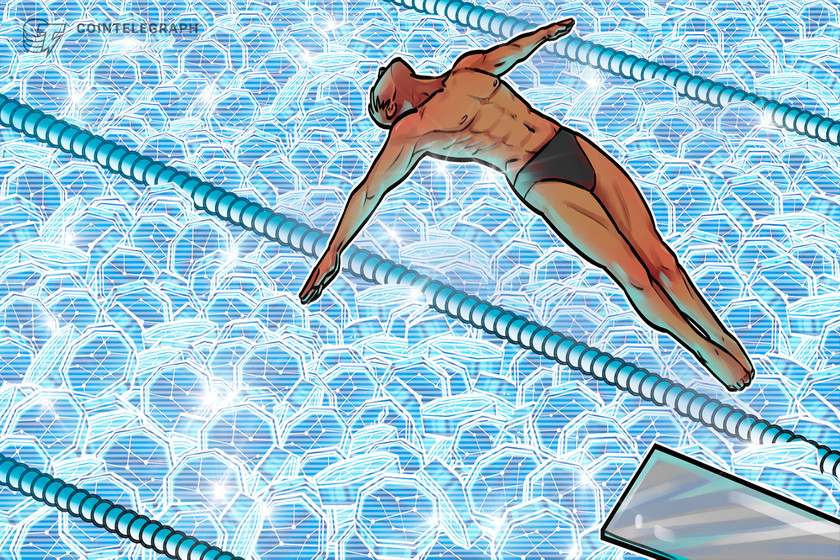 Holders of the project’s native tokens, AAVE, are eligible to participate in Aave Improvement Proposals (AIPs) – an on-chain governance voting mechanism that grants token holders the opportunity to propose, and vote upon, network upgrades for implementation within the core protocol.

Published in early November 2021 by team member Emilio, the V3 proposal was put to vote from Nov. 4 to Nov. 11 and passed unanimously with 2,911 community members voting with allocating 342,000 tokens towards advocacy.

The V3 upgrade introduces upgrades such as a cross-chain asset functionality, a community contribution tool, gas optimization model expected to reduce fees by 20-25%, and a high-efficiency mode, among others.

In addition to this, a series of wallet decentralized applications (dApps) will be integrated into the V3 platform, including: Instadapp, Debank, 1Inch, Paraswap, Zapper, DeFisaver, Zerion, and more.

Previous governance decisions facilitated by Aave have become the catalyst for V3 deployments across a number of blockchain networks, including Polygon, Arbitrum, Avalanche, Fantom, Harmony, and Optimism. The team noted that deployment on Ethereum mainnet is set to follow.

Cointelegraph reached out to an Aave spokesperson for an deeper insight into their vision for the ways in which the cross-chain portal could impact the Aave ecosystem, to which they stated:

“The cross-chain portal will enable users to port their own liquidity from one network to another, at their discretion. It will allow each iteration of the protocol on the various networks to scale quite quickly with the depth of capitalization.”

2/ The release of V3 will make the Aave Protocol one of the most advanced, secure, and efficient DeFi protocols across the ecosystem offering greater capital efficiencies, increased security, cross-chain functionality, and more pic.twitter.com/yFB96IsebE

Additionally, speaking on the methods for identifying quantitative success across the areas of “increased capital efficiency, security, and enhanced decentralization” as noted in the press release, Aave’s spokesperson stated “that is something for the community to do.”

According to analytical data provided by DappRadar, Aave is the sixth leading protocol in total value locked (TVL) ranking, recording $11.79 billion at the time of writing alongside a price level of $125.40.